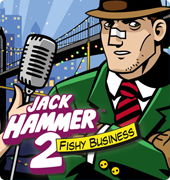 Play Jack Hammer 2 For Free or With Real Money Online:

Jack Hammer 2 is a perfect slot for all the lovers of comics. The sticky wins function is the additional magnet attracting gamblers. We’ll go over it in details now.

Back in 2010, NetEnt developers released a video slot called Jack Hammer. The story of a hard-boiled detective fighting the Evil Dr. Wüten became a real hit and received a continuation – a new online slot called Jack Hammer 2. In the new version, the number of pay lines has been increased from 25 to the unbelievable 99! This means that the slot offers lots of minor winning combinations, while big hits are less frequent. So, if you like to be on the safe side while gambling, Jack Hammer 2 is a perfect option for you!

Its peculiar graphics and attention-grabbing images ensured the popularity of the slot. It is also worth noting that the new version preserves the slot’s original Sticky Wins feature – when a winning combination appears on the reels, the images remain in their places during further re-spins as if sticking to the reels. This way, you can get an additional win.

One of the quirkiest free slots, Jack Hammer gets a thumbs-up for its storyline and a special atmosphere of an old book of comics.

The cartoonish symbols include a car, a telephone, a newspaper and its seller, a female victim, the protagonist (Jack) and the antagonist (Wüten).  There’s also a Free Spin image of a ticking bomb and a wild symbol of the explosion.

You can play the Jack Hammer 2 slot for free. Make your bet and plunge into the world of comics and gambling – just be sure not to get too addicted. 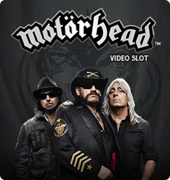 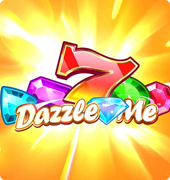 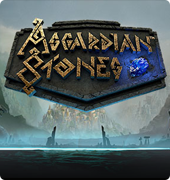 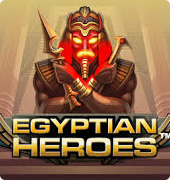 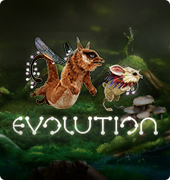 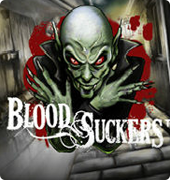